I’m super behind on blogging. It’s like I get really rolling with my YouTube channel and with work and life and I just forget to sit down and blog. I guess Jury Duty and going out of town had something to do with it too.

This post is going to link to a video I made comparing mascara combinations that work well for my wimpy, thin, stick-straight lashes that won’t hold a curl to save my life unless I use waterproof mascara. Yesterday I curled my lashes and thought, “hey, why don’t I try this ‘They’re Real’ without putting a waterproof mascara on under it? It’ll be fine!” Nope! I watched as my lashes slowly straightened back out. It’s just so sad. So these are some of my tried-and-true best mascaras for thin lashes.

I also link to my video where I do my mascara tutorial using Too Faced Better Than Sex and show what my lashes look like in their natural state. Here is the video showing all of those combinations! 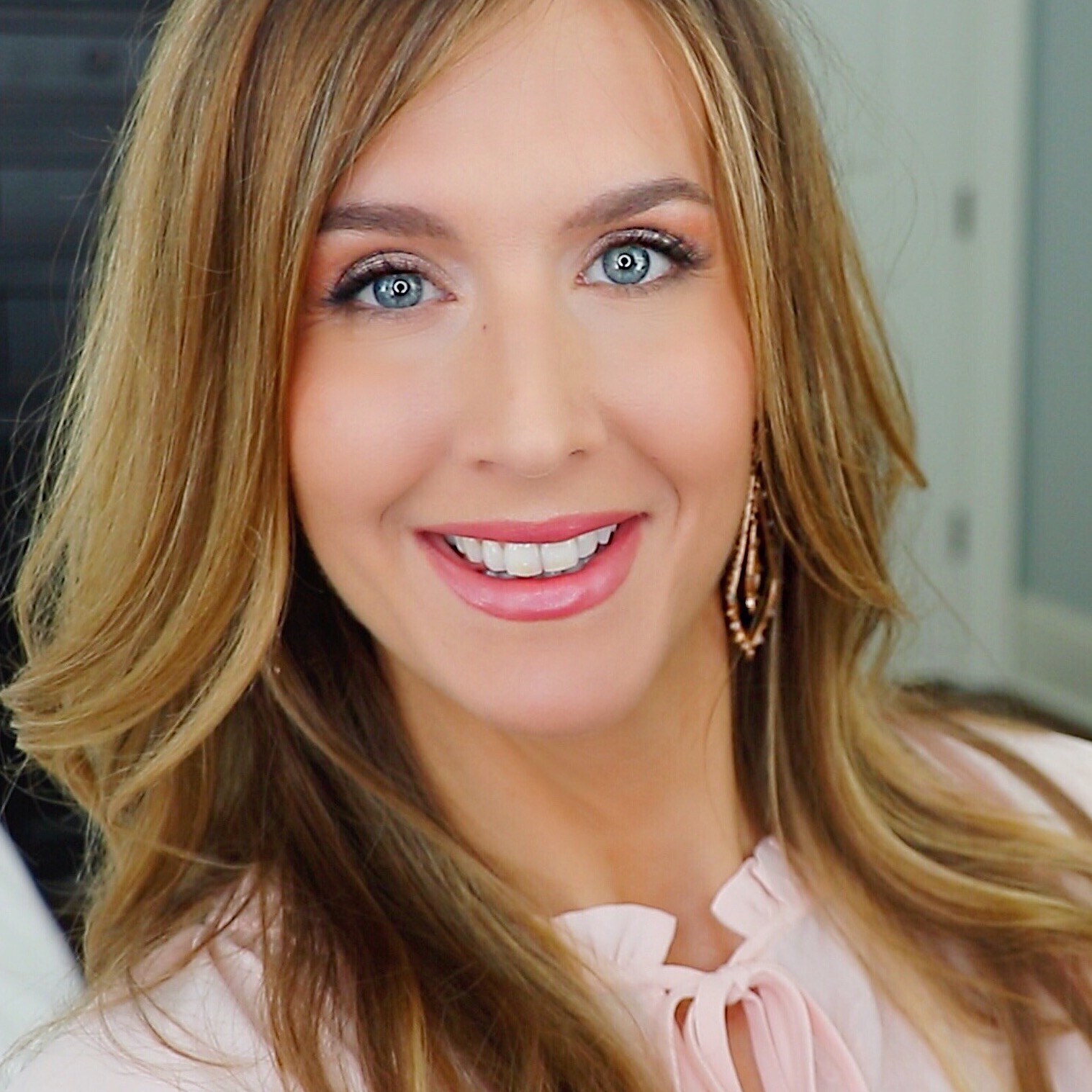 Welcome! I'm Stephanie, an over-40 Beauty YouTuber, Blogger, Social Media Consultant and mom of two. Our beauty needs and wants change as we age. I strive to give the busy, everyday woman relatable, attainable, real-world beauty and lifestyle inspiration. My goal is to help women feel confident as they age! Here and on my YouTube channel, Stephanie Marie, you’ll find many topics like makeup, skincare, hair care, travel, health, and fashion. Thanks for stopping by!

Get 10% Off + Free Ship! with your code stephaniemarie

My MUST-HAVE pillow!! Get $10 off with code Stephaniemarie10

I can help grow your socials!

You may also enjoy

This website uses cookies to improve your experience while you navigate through the website. Out of these, the cookies that are categorized as necessary are stored on your browser as they are essential for the working of basic functionalities of the website. We also use third-party cookies that help us analyze and understand how you use this website. These cookies will be stored in your browser only with your consent. You also have the option to opt-out of these cookies. But opting out of some of these cookies may affect your browsing experience.
Necessary Always Enabled
Necessary cookies are absolutely essential for the website to function properly. These cookies ensure basic functionalities and security features of the website, anonymously.
Functional
Functional cookies help to perform certain functionalities like sharing the content of the website on social media platforms, collect feedbacks, and other third-party features.
Performance
Performance cookies are used to understand and analyze the key performance indexes of the website which helps in delivering a better user experience for the visitors.
Analytics
Analytical cookies are used to understand how visitors interact with the website. These cookies help provide information on metrics the number of visitors, bounce rate, traffic source, etc.
Advertisement
Advertisement cookies are used to provide visitors with relevant ads and marketing campaigns. These cookies track visitors across websites and collect information to provide customized ads.
Others
Other uncategorized cookies are those that are being analyzed and have not been classified into a category as yet.
SAVE & ACCEPT
×